My mother had a few things that she believed every kid should learn. This stemmed from her going off to university (i.e. the big wide world) and not knowing how to do these things,  feeling ignorant and perhaps even small. So the list was: You should know how to swim. You should know how to play tennis. You should be able to ride a bike. You should be able to type without looking at your fingers. These skills should elevate you into a higher class of individuals. Now it seems silly, but we all have our own ‘list’ (whether we admit it or not).  I have to admit that her list really did help me out on many an occasion.

My mother was also incredibly and sometimes radically practical. She decided that at age 8, I should rather have a bike meant for a teenager. That meant that I learnt to ride an adult bike and only just reached the peddles, never mind the ground. Gravity was not kind in the beginning and I absolutely hated that bicycle. It was an afternoon activity that had me in an absolute panic and the operative instruction was “just keep peddling!”. When I eventually did become agile with it, it was one of my greatest pleasures. My chariot of freedom!

I grew up in a time when curfew was the streetlights coming on. Your parents had no clue where you went off to and it didn’t matter as long as you weren’t under their feet.  This meant that we lived outside and had absolute autonomy – sometimes we had almost cycled to the next town. Freedom! The above design is a nod to when life was simple. When objects held meaning and were designed for a specific function. Things were simple. You saved up for the latest tech and it cost you dearly, so you treasured it. You went around the neighbourhood and bragged about it. These objects all hold so much nostalgia. I’m not sure whether things becoming so sleek/versatile and concepts such as apps or the constraints of social media will do the same for my kids. I guess it’s time to start my list. 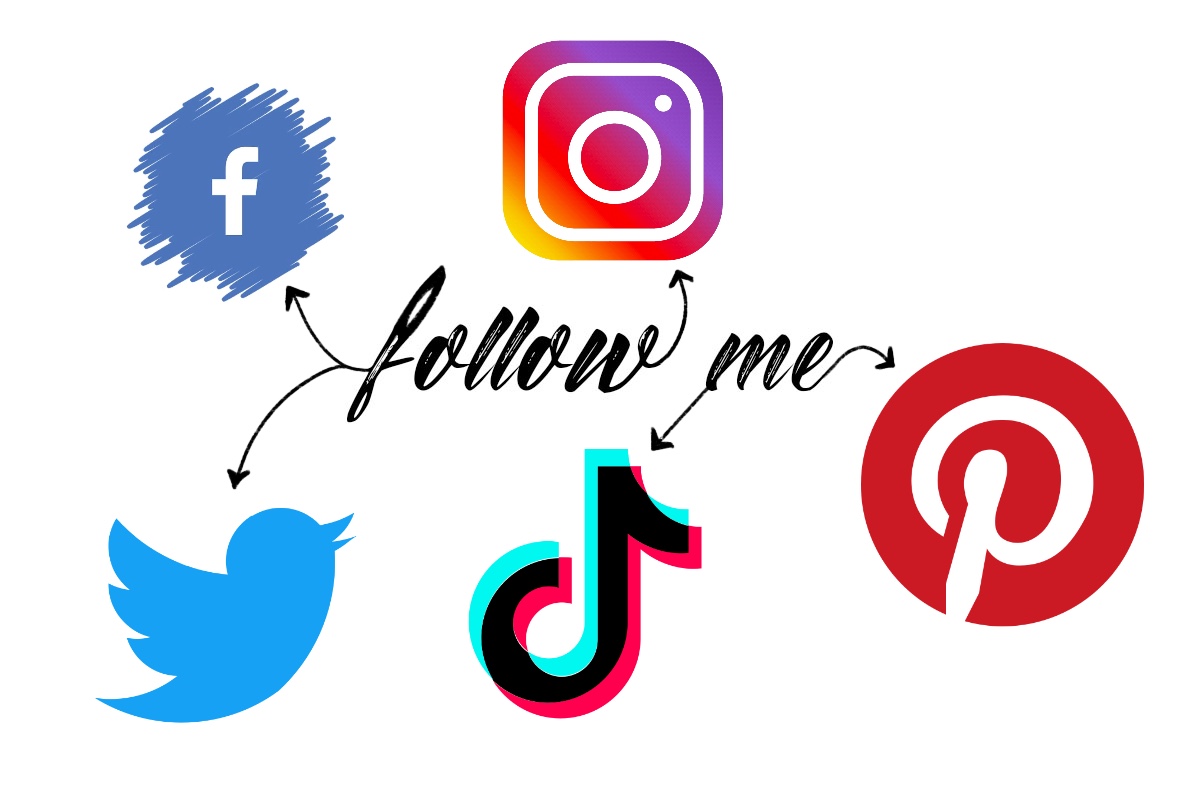 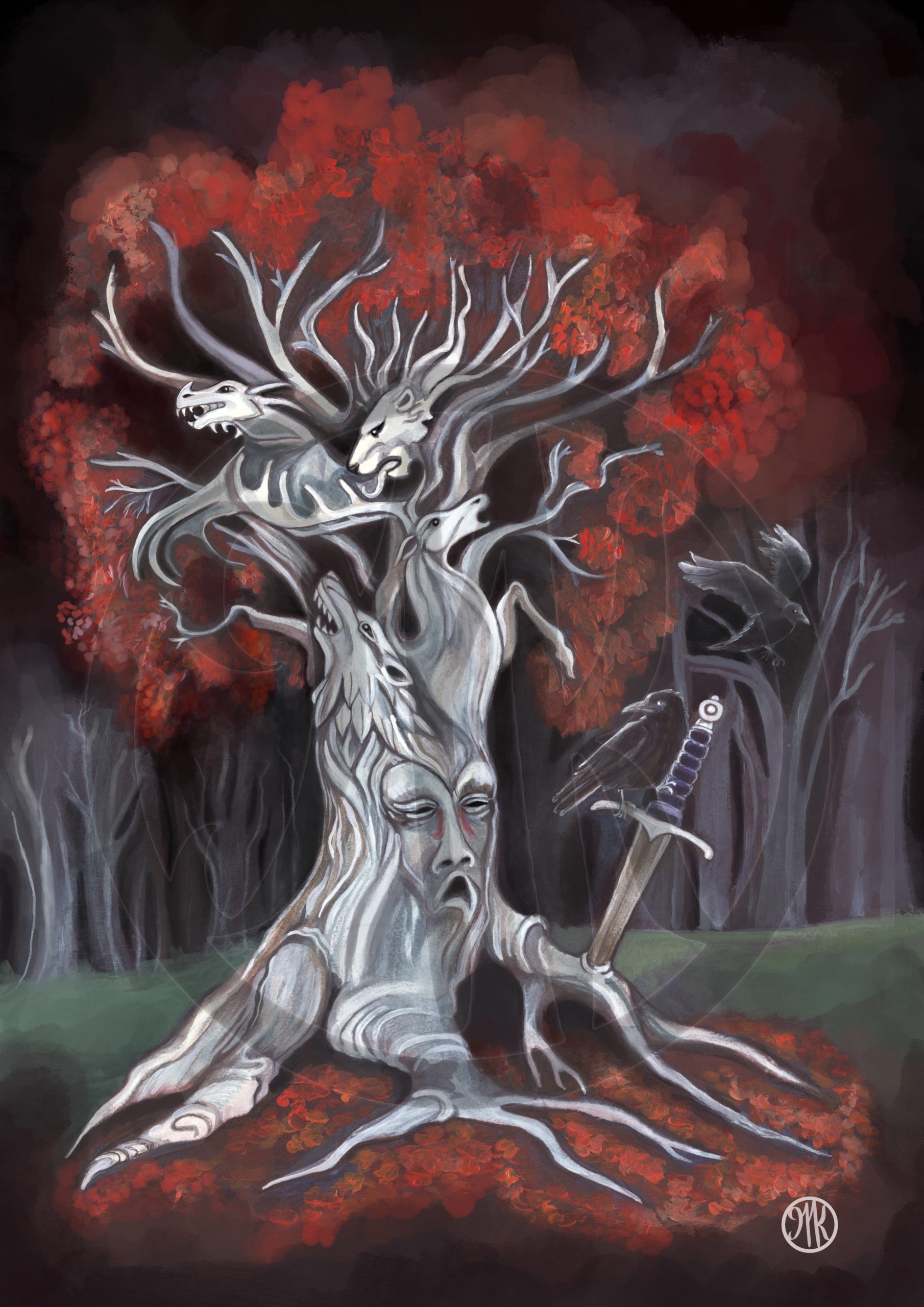